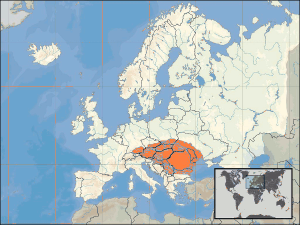 Diodor from Sicily (80-21 b.C. „Historian library”): „… To the so-called Dacians, imagining that they are immortal, Zamolxis claimed that he was gives the laws by Hestia, their god”.

Strabon (63-62 b.C. – „Geogr”): „It is narrated that one of the Dacians, named Zamolxis had was the servant of Pythagoras and in this occasion he learned from the philosopher some sciences of the sky, the others he gain a great recognition in front of the Egyptians… After returning home, he gain a great recognition in front of the superiors and his nations… At the beginning he had been selected the great priest of their most venerated god, and after a while he had been considered himself a god.. Afterwards, when over Dacians had begun reigning Burebista, against who, the divine Caesar (s.n. roman emperor) he prepared to start an expedition… He remained at them as a command given by Zamolxis.